The terrible atrocities committed by the Japanese across the Pacific, and the subsequent War Crimes trials that took place, have not gained as much notoriety through award-winning Hollywood movies or best-selling books, yet they too have something to teach our next generations about the need for a clearer understanding of the complex history of this era.

On December 1, 1937, after the Chinese government abandoned the region, the first troops of Japan's Central Front Army entered the city. For the next six weeks, these soldiers indulged in indiscriminate killing, rape, and looting. Corpses of the refugees littered the roadways. Girls and women were brutally raped, sometimes by gangs of soldiers and sold into sexual slavery. Captured Chinese soldiers were summarily murdered. 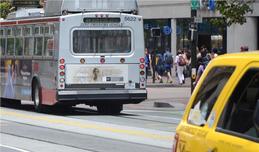 The Chinese capital of Nanjing had a population of over one million in 1937,
including over 100,000 civilian refugees placed within the Nanjing Safety Zone,
an area roughly the size of New York's Central Park. 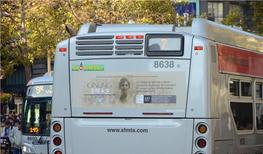